Here in the U.S., Thanksgiving just started.  Since I made things ahead and bought most of the side dishes, a lovely dinner will be had and I can have a pretty leisurely day leading up to it.  (you can see my main recipe over on the other blog, here)

I’m so grateful to be able to buy the food for such a meal, to have the wherewithal to make such a meal and for having a nice home in which to eat it.

Although I’m glad NaBloPoMo is almost over, I’ve also enjoyed it and am so thankful for the news friends I’ve made.  And even more thankful for the blogging friendships here that now stretch years.  Love you all!

And I ask for prayers for the protesters at Standing Rock.  Some of my local friends are about to head off to join them, so if you can add thoughts for a safe journey for them as well, I’d so appreciate it.

Whether you’re having a holiday today or it’s just an ordinary day, I wish you peace, happiness and love. 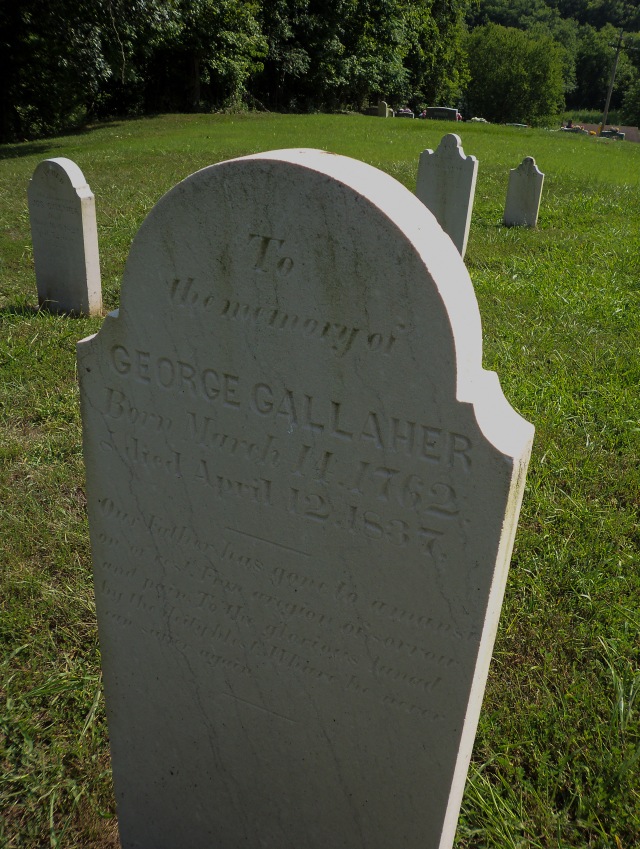 Whenever I find myself being deeply emotionally affected by some external circumstance like the election, I know the situation has to be touching on something in me.  Along with chanting for peace and lovingkindness I’ve been watching the ebb and flow of emotions while chanting and also observing the impact of the spewing going on on FB, wondering what my reactions are telling me.

Starting before the election, another major phase of unwinding in my face has been going on.  [The glued-together stuff at the root is finally separating enough I can pick out some specific muscles!]  Whenever muscles are opening there’s a fair chance some old issue, whether personal or ancestral or past life (or all of the above), is going to be released.

The way the Universe operates, I figure there’s a pretty good chance the issues from the election and whatever I’m moving through in the healing process are related.  As I’ve contemplated I’ve looked at a few things and come up with one surprise issue I’ll be exploring.

Several times the Gayatri Mantra has produced a big emotional reaction so I looked up a translation.  I know it’s used often for peace and that it opens the heart, but the specific meaning of the words doesn’t seem to stick with me.  I found a lovely translation and discussion on this site:

We meditate on the glory of the Creator;
Who has created the Universe;
Who is worthy of Worship;
Who is the embodiment of Knowledge and Light;
Who is the remover of Sin and Ignorance;
May He open our hearts and enlighten our Intellect

While I don’t find anything there that raises a specific personal issue, I can see that the tone and purpose of the chant is a big contradiction to what’s going on in the U.S. right now.  I figure it’s hitting right in the place where fear is pulling me away from an open heart…

The big place where I’ve been very emotional involves the horrible things Trump has said about people of other races and religions, especially his commentary on Blacks.  Ridiculing the Black Lives Matter movement and talking about “go back to Africa” hurts my heart.  One evening as I explored inward about what might be evoking such a strong response, I suddenly saw my family tree in my mind’s eye.

You see my 3X great grandfather and his son, my 2X great grandfather (plus his many siblings) owned slaves.  When I first encountered a copy of a will from 1837 in my grandfather’s effects, I was so young I really didn’t know what the bequests that seemed to hand off people meant.  Nor did any of us know what relation the testator had to us.

As an adult I recalled seeing the will and realized somebody in my family had been a slaveholder.  I’ve grappled with guilt over it off and on ever since but ultimately I’ve had to realize I wasn’t there, I didn’t convince anyone to do it and I’m not responsible for what they did.  I’ve always aimed to treat every human I encounter with dignity regardless of race, creed or religion and I don’t quite know what to do about what my ancestors did 170-200+ years ago,

Eventually I did enough research to know the maker of the will was my 3X great grandfather.  I’ve stood on the property he owned in Tennessee and I’ve seen the graves of both him and his son.  What mixed feelings I have about them.

They’re my family.  They moved from Scotland to Ireland when England offered property and then a few generations later my 4X great grandfather moved to Pennsylvania.  Eastern Tennessee came next, then a little west to Knoxville.  Eventually branches of this family were involved in every major surge to the west in American history.  Part of me is proud that these poor farmers had the courage to keep picking up and moving forward to seek a better life.

Part of me wants to travel back in time so I can hop up and down in fury and demand what on earth they were thinking???  How could they be so cruel?  I wind up in this ambivalent space between loving them because they’re my family (and much of the courage and conviction I carry I know I owe to them) and despising them because they lacked humanity.

A piece, then, involves my ambivalence.  But I also have a deep sense I’m feeling something that has to do with those ancestors and how they felt or now feel about slavery and their part in it.  I’ll be doing some exploring in meditation and ceremony about the ancestral piece and possibly it’s time for a check-in with Hanna for some of her excellent healing.

How about you — if you’re feeling strong emotions around the election of Trump, have you found any of those feelings arise from personal issues? Are you aware of the source of these deep reactions to xenophobia, bigotry, discrimination, misogyny, etc.?

Yesterday I ruminated about the impact of education on the big division in this country.  The other arena in which I’m pondering options for narrowing the gap is economic.  A huge portion of those who supported Trump are people who’ve been left behind by the job market.

They often seem to blame immigrants and/or Americans of a different color than theirs for taking their jobs.  I, on the other hand, see three main causes: (1) automation replacing jobs; (2) companies seeking lower employee payrolls moving operations to other countries and (3) the tsunami of technology and its shift of jobs into arenas requiring skills most laid-off workers don’t possess.

We don’t have to agree on the cause to agree it’s scary and horrible to lose your job and to have nothing on the horizon to replace it.  Democrats have talked about doing something but haven’t produced.  Republicans don’t even talk about programs to help (anyone ever?).  Deporting a bunch of immigrants isn’t going to change the economic realities.

Companies who are saving money with automation aren’t going to bring back a work force.  Nor are the ones who’ve moved factories to places with cheap labor forces going to come back to pay the high wages required here.  And nothing is going to stop technology’s relentless growth and change and the degree to which it has become the heart of the marketplace.  [Changing the entrenched corporate greed, a topic for another day…  or possibly after a revolution???]

So it seems to me it’s time to figure something out for the workers who have been left behind.  I’ve seen the opinion we can help their children (presumably by training for tech jobs) but there’s nothing to do for the 40-60 year-olds who have neither jobs nor the skills to move to the technology sector.  Surely in a nation as great as this we can do better than that.

It’s not my area of expertise, so I’m not sure what could happen, but surely there are people with ideas who could devise plans, projects, programs, possibilities???  How can we reach out?  Bridge this gap?

As I’ve been thinking over the current situation a couple of things have been jumping out for me about the great divide in this country. The first is about education and all the voting demographics I’ve seen that put the majority of college educated people in one camp and the majority of those with high school level or less in the other.

Which has me pondering education in general, here and in the world.  Ruminating about the “educate women” movement which has been building force for some years now.  It’s aimed at countries where lots of people — particularly women — don’t have access to any education, so the situation is a little different.

But the studies supporting the “educate women” idea show that when women are educated in a society, the tendency to extremist views that exclude portions of the population, give rise to xenophobia or lead to militancy and/or genocide, …, etc. is reduced.

Now most people in this country have access to some amount of education, but we’ve been sliding downward in the world and the schools in poorer areas are generally underfunded and competing even less well.  And it seems different levels of education are producing a big gap in views of inclusiveness versus exclusiveness, etc.  Some of the same kinds of issues being addressed by the programs for educating women elsewhere seem to exist here too.

So the thing that’s been spinning around in my head is:  why are we willing to donate millions of dollars for charitable programs to educate women in other countries, but in this country instead of helping everyone achieve a better education, I just see people calling the under-educated “stupid” and dismissing them???

No wonder so many people feel disenfranchised.  With a lower level of education and a dissimilar cultural experience, they understand the world in different ways and are written off for it.  I don’t really see anyone on the political horizon who’s interested in working on education as a means of bridging the divide.

Maybe it’s a place for new ideas.  Thinking outside the box.  Since the new administration is planning on cutting funds for education, the answer needs to come from outside the government as the public school system will probably get worse.  Anybody have some great proposals to equalize the education playing field?  An educate-the-girls foundation to launch?  A partnership to propose to the Gates Foundation?

Any ideas about healing the great divide instead of widening the gap?  Instead of getting mad how about getting to work on some new plans?