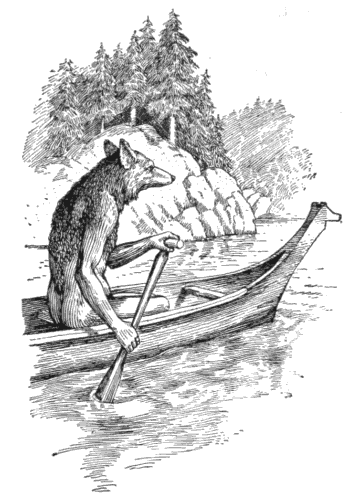 That ol’ trickster coyote showed up within a couple of days of my Determined Again post.  In the last 10 days or so muscle yanking left me with about 3 hours of sleep 5 times and another night a sudden 2 a.m. allergy attack deprived me of some more hours.

For the most part I’ve been pleased that, in spite of the disruption and sleeping later than the plan in order to sleep at all, I’ve still managed to drag up earlier than I had been.  It’s left the whole plan about early rising and re-doing the whole schedule of meals and drinking various things still constantly shifting instead of settling into the routine for which I long.

And today after 3 hours again and a number of things that went sideways, I finally threw up my hands on trying to force the new schedule.  It’s past 11:30 p.m. and I just finished by daily cup of turmeric ginger tea and am still sipping water, the final touch on a day of watching my new schedule go down the drain.

I knew when I started this shift it would be challenging given the muscle unwinding process has still not finished, but the muscles gave me a break in the first couple of weeks of the venture and I felt cautiously optimistic about succeeding sooner than I’d assumed.

Through much of the week I managed to remind myself I was still being earlier and managing a number of items on the shift to earlier list — if not as early as desired or even at consistent times, at least everything was in fact earlier.

I know with some sleep I’ll be in a better frame and one day of sideways won’t change the general trend,, but right now feeling a little down and very tired of coping with all this…