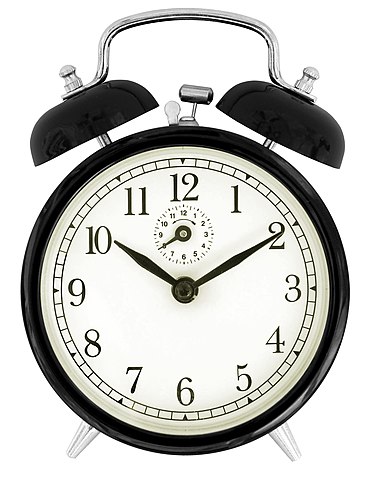 In my younger days, determination was a fairly central feature of my personality.  I remember a long ago boyfriend telling me it was amazing how I would just decide I wanted to know how to do something and go about learning it.

The long journey through health problems eroded that determination and during these recent years when my muscles pretty much took control I seemed to lose that “now I’m gonna do this” spirit as to everything but healing.

There are ways in which the sidetrack into a life operating in some aspects out of my control was a good and necessary thing as I’d always been too in control.  I’ve learned a lot about letting go over years of having muscles operating on their own volition and on their own time schedule.  But sometimes it felt a bit like I wasn’t me any more; while in many ways that was a needed too, it also felt left me feeling lost.

Over the last couple of years as more energy and stamina have returned, I’ve been slowly picking up threads on getting things done.  And recently I’ve moved forward in a firm decision that muscles or no, it’s time to get some control over my schedule again.

With a caveat about surrendering to the muscles when they decide to do their thing, I started shifting my crazy sleep schedule.  Around the same time I also realized drinking too much liquid late at night interfered with staying asleep for long enough stretches, so I also started working on a hugely shifted schedule of when I drink what.  And then saw the sleep and drinking schedules impact one another a lot and the two wind up impacting just about everything.  So many things to shift!

I know to most people these are small things, easily controlled, but for me, after years of being totally out of step with “normal” hours because of my muscles and fatigue, it has felt SO good to take charge and push for a big change.  Helps the muscles are somewhat cooperating. A couple of nights a week are lost which throws me off schedule, but I’ve even been managing to be earlier on those days.  And I can see the muscles and healing had to reach at least this stage of doneness for me to have the oomph to do this.

It’s clear it will be a while before I get everything moved to my ideal schedule but just operating on the determination to be earlier in everything and managing to accomplish a degree of it feels major.