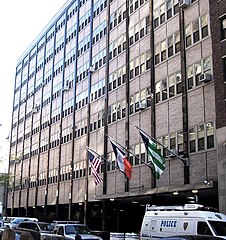 3 thoughts on “Are there changes that could stop shootings of unarmed citizens?”