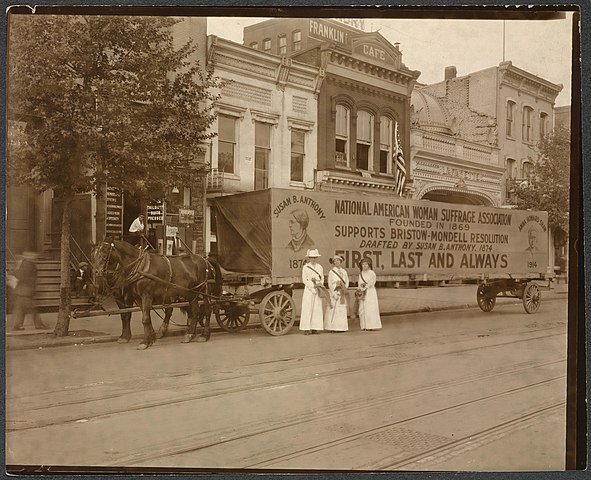 In recent months I’ve read a lot of articles about White Privilege, schooling me in the many ways I automatically am privileged because of the color of my skin.  I kind of knew that, but it has been chilling to read whole collections detailing the experience of being a person of color in America.

One thing I kept noticing, though. in articles by women:  some of the incidents they described left me frowning and thinking, “that happens to me too.  It didn’t happen because you’re Black, it happened because you’re a woman.”  Which is not to say they didn’t also describe plenty of examples stemming entirely from racism, but something really struck me about the way issues that might really be about gender seemed to be categorized as issues of race.

While white men remain at the top of the heap in terms of privilege and white women fare better than women of color, when it comes to gender rather than race, men of every color seem to do better on pay scales and advancement than women of any color (it’s a little hard to calculate because most studies break it down by the women’s races but not, say, white women compared to black men).  Pondering that, I began wondering how much more power the women’s movement would have if ALL women banded together to demand gender equality as the biggest issue they endorse.

This brought me back to one of the notions I’ve pondered for years, relating to how splintered the movements for rights in general are.  From women to LGBT to Blacks, Hispanics, Muslims, etc. the quest for rights is divided up into pockets of people agitating for the same rights but for specific groups.  And I keep thinking, “what if we all joined together to be FOR human rights?”

How much power could we wield, how much change could we bring if all these groups who seek justice and equality joined together and sought them for all?  Just thinkin’….  and wonderin’… and dreamin’

3 thoughts on “Women and humans and all”